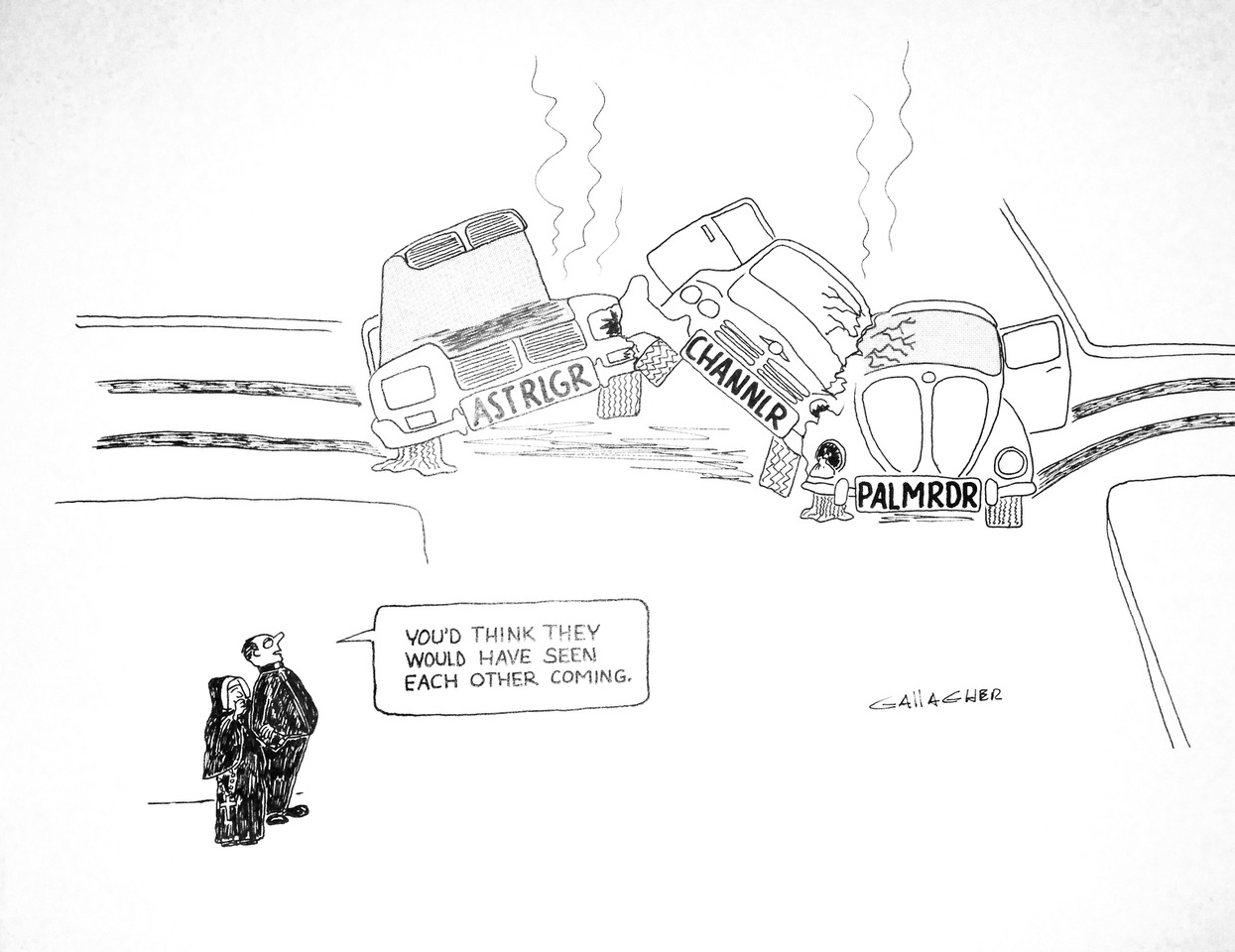 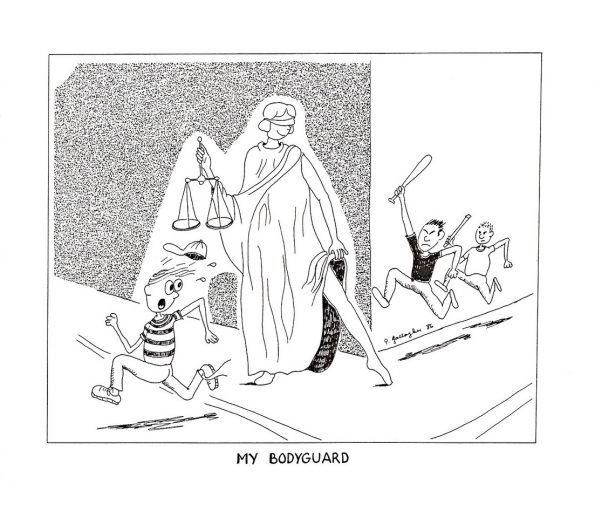 Peter was at heart an artist. He had a passion for drawing and a wry sense of humor. He developed a flair for cartooning and was just getting started in that direction when he contracted a catastrophic beta-strep infection, resulting in the loss of three fingers of his drawing hand. In spite of multiple surgeries and intensive physical therapy he was never able to regain the refined skill he possessed before the accident. He continued to draw but lamented the loss. Tragically, a number of years later Peter developed an agressive form of Parkinsons’ disease that robbed him further of his capacity to draw. As Peter says in the drawing, so there you have it. 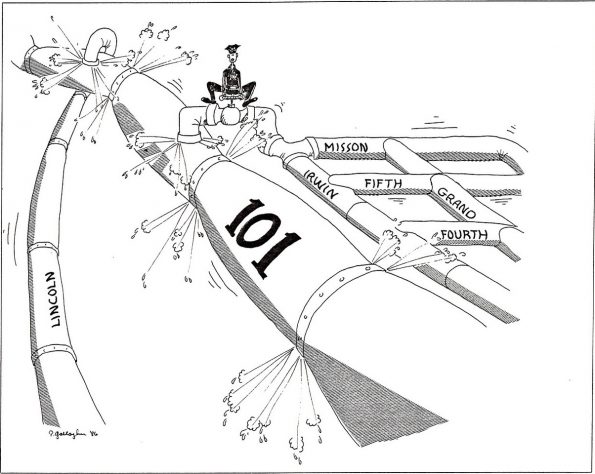